Maria Fomina is one of the pioneers of Tribal Bellydance in Ukraine, director of Mina Fo Tribal Company, FatChanceBellyDance® Sister Studio and renowned dance teacher specialized not only in FCBD®Style, but also in Tribal Fusion and Yoga for bellydancers.

Maria Fomina was awarded twice at Tribal AWARDS 2012 and 2013 for the development of tribal style in Ukraine and she is the creator of the biggest annual international TRIBAL WEEKEND festival in Kiev, Ukraine. 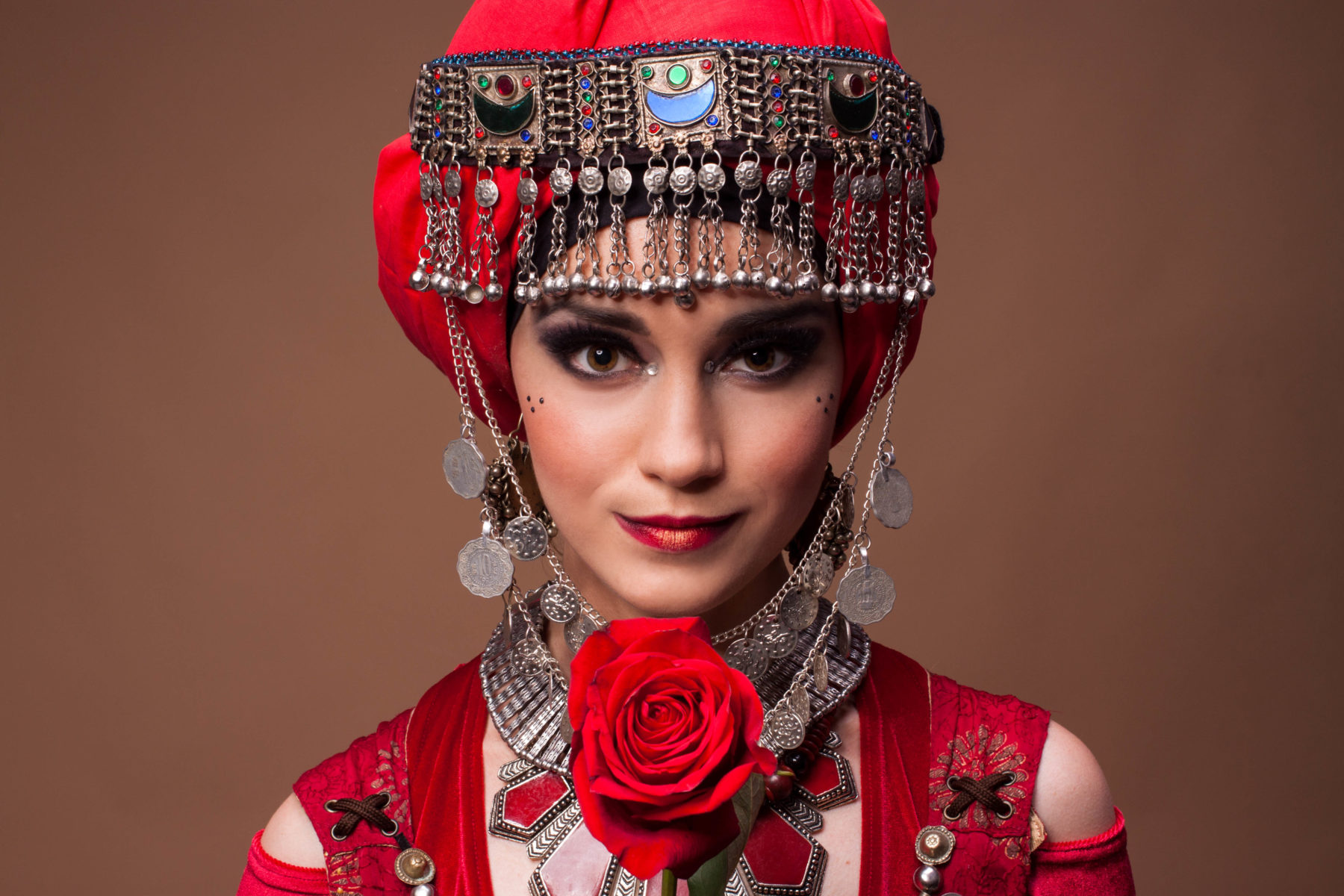